We start with a pre-trained model that will detect some interesting and possibly suspicious behaviors. Military personnel can simulate new behavior themselves and train Intra with it. Recorded footage can also be used for training purposes. Historical footage can revisited using the video manager. This is done by annotating video snippets and offer it to Intra for training the model. That is how Intra gets better

This way, the system becomes smarter and it can recognize more kinds of behavior (or more correctly). False positive detections can be trained out.

Obviously, much more applications can be devised for Intra for Defense. Currently, this topic has been chosen to get started. We are happy to contribute to more and other applications.

What is predictive profiling ?

Predictive Profiling is a method developed in Israel for recognizing criminal and terrorist activities at an early stage. The potential threat is recognized at an early stage by applying smart and public-friendly intervention techniques. Police and security personnel used profiling to identify suspicious activities. It included biased views and assumptions on who would be suspicious and not what. Israel used a model based on such presumptions until an attack took placed  in 1972. At the first investigations, the wrong suspects were targeted. Since they use predictive profiling, zero attacks have been successful at Ben Gurion Airport in Tel Aviv since 1972. Even while this airport is one of the most sensitive places in the world. It is located in a place where attacks are a daily risk. Now it is the time to make a digital version of predictive profiling.

Intra is our platform for image and behavior recognition. Intra is an AI application that can analyze images with cameras and recognize people, products, behavior and interaction based on that. With Intra we focus on governments, industry and healthcare. 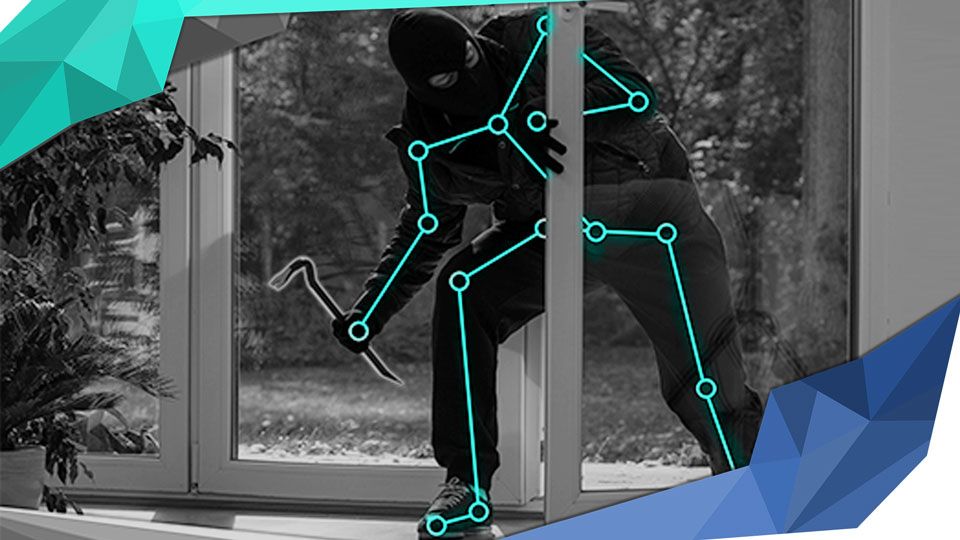