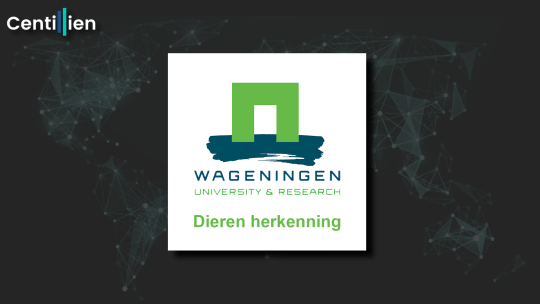 Image recognition of people and animals

We have developed image recognition software for a Dutch University that must recognize people and animals from a series of images. Hundreds of motion detection cameras are set up in the field to capture animals.

Motion detection has its own problems, where often only parts of a human or animal are visible. Human detection was not to identify a person, but only if a human is visible and nothing else. This was to prevent unwanted privacy violations. The animals is what really matters, we have to recognize animals by species and subspecies. So not whether it is a deer, but that it is a Fallow Deer and not a Red Deer. We have been very successful at this. Achieving a better result than an American university with more or less the same goal.

What was funny about this project, that the professor who supervised it from a scientific perspective noticed that everyone recognizes a Zebra. Software recognizes an exotic animal species just as easily as a zebra, as long as training material is available to recognize such an animal.

So to see if we could fool the software, we had a horse disguised as a zebra analyzed. But it was not so easily fooled. The result is shown below. With 85% certainty, the software concluded that it really was a horse.

The picture below gives a nice example into how it worked. The camera detects movement and takes a number of photos. Those photos are passed on to the software and in this case comes to the conclusion that it is a White-tailed deer. The certainty of the detection in this case was high> 98%. This is because the animal has a good view from various angles and that there was sufficient training material to recognize these types of animals. 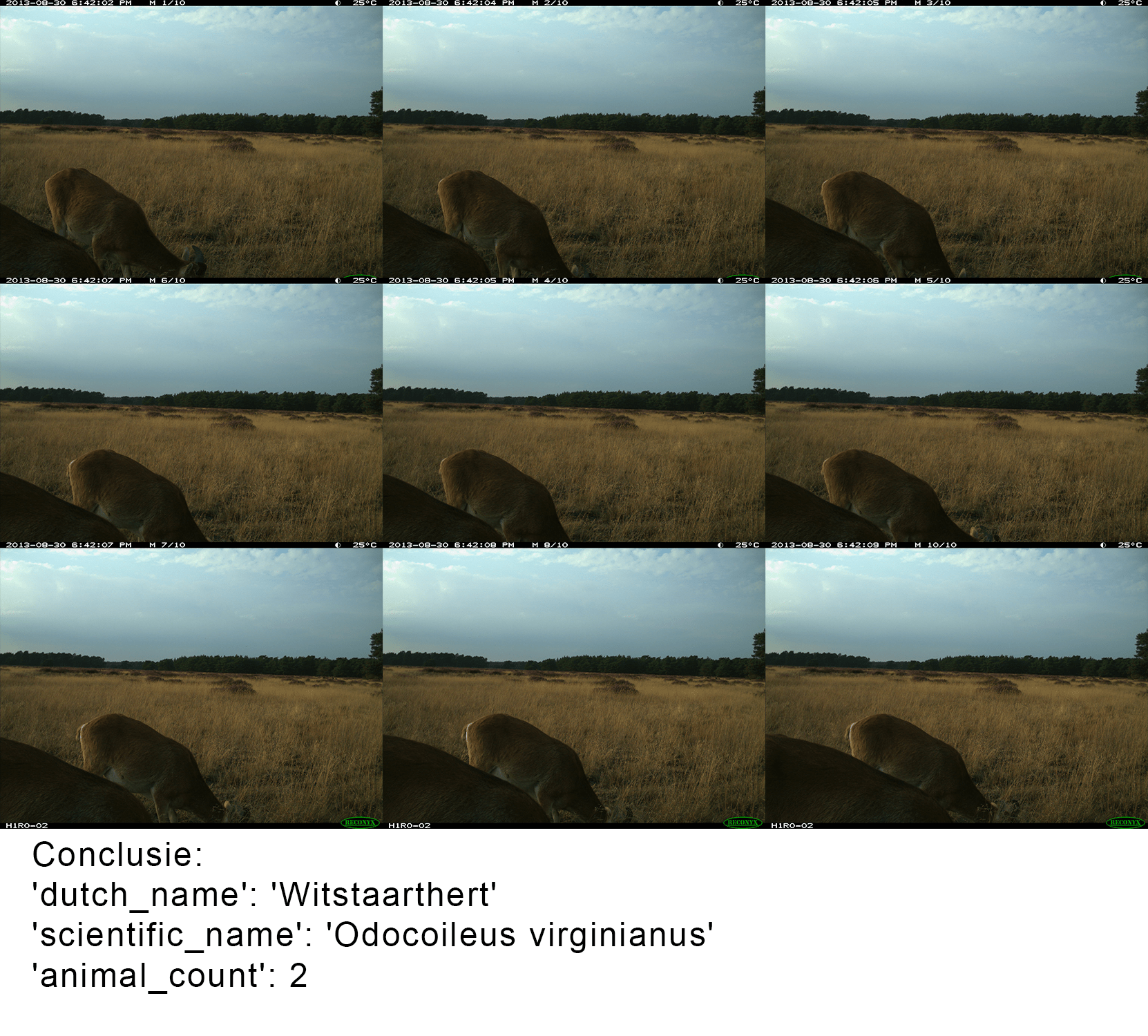 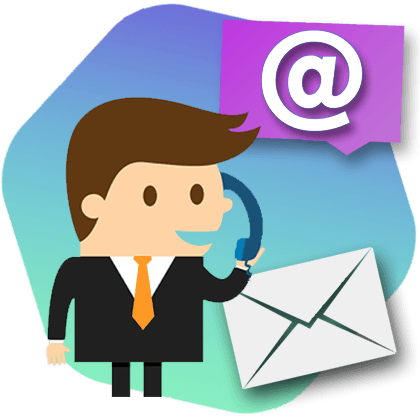